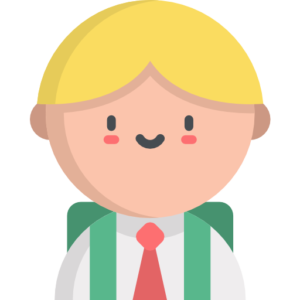 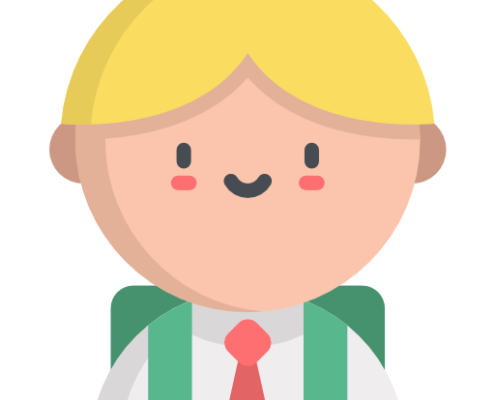 My name is “Non”. I am seven years old, and I have AIDS. I was born in Chiang Dao, Thailand and majority of my family lives there. I had been living with my grandparents. Since my grandpa has leprosy I was brought by my uncle to Rainbow Home (formerly called, AIDS Babies Center A.B.C) of Care Corner Thailand. My parents are both dead, My father died about three years ago from malaria and my mother died about two months ago of AIDS. I miss my parents and relatives, but I have to adjusted well to my new home.

Things seem to revolve around my health a lot these days. I am just getting over this large and open viral rash (Herpes Zoster). I also had a bad stomachache (Cystitis) but the doctor gave me medications for both and I feel better now. I weigh about 18 kilograms and I am developing a little soreness on my tongue ( a fungal infection). I am losing weight because I throw up frequently, but I still love to eat. (The doctors are saying that he is beginning his final spiral towards death, but he could live up to a year longer.) My sickness is now slowing me down though. I get two baths a day, three good meals, and two snacks a day. I get plenty of rest and I also have time to play toys with friends I have made at Rainbow Home I want to thank you for your prayer & support and may the Lord bless you.

Note: Non passed away on 25 November 1999
This story was written by a Rainbow Home volunteer in November 1998